Former Finnish Defence Forces major Mika Tyry realized during basic training that a crucial product for emergency immobilization did not exist. What is worse, this puts soldiers in unnecessary danger. This is the story of how he and Dassiet created the product that was missing: The UNO emergency splint.

Stay up to date with the latest solutions and news. 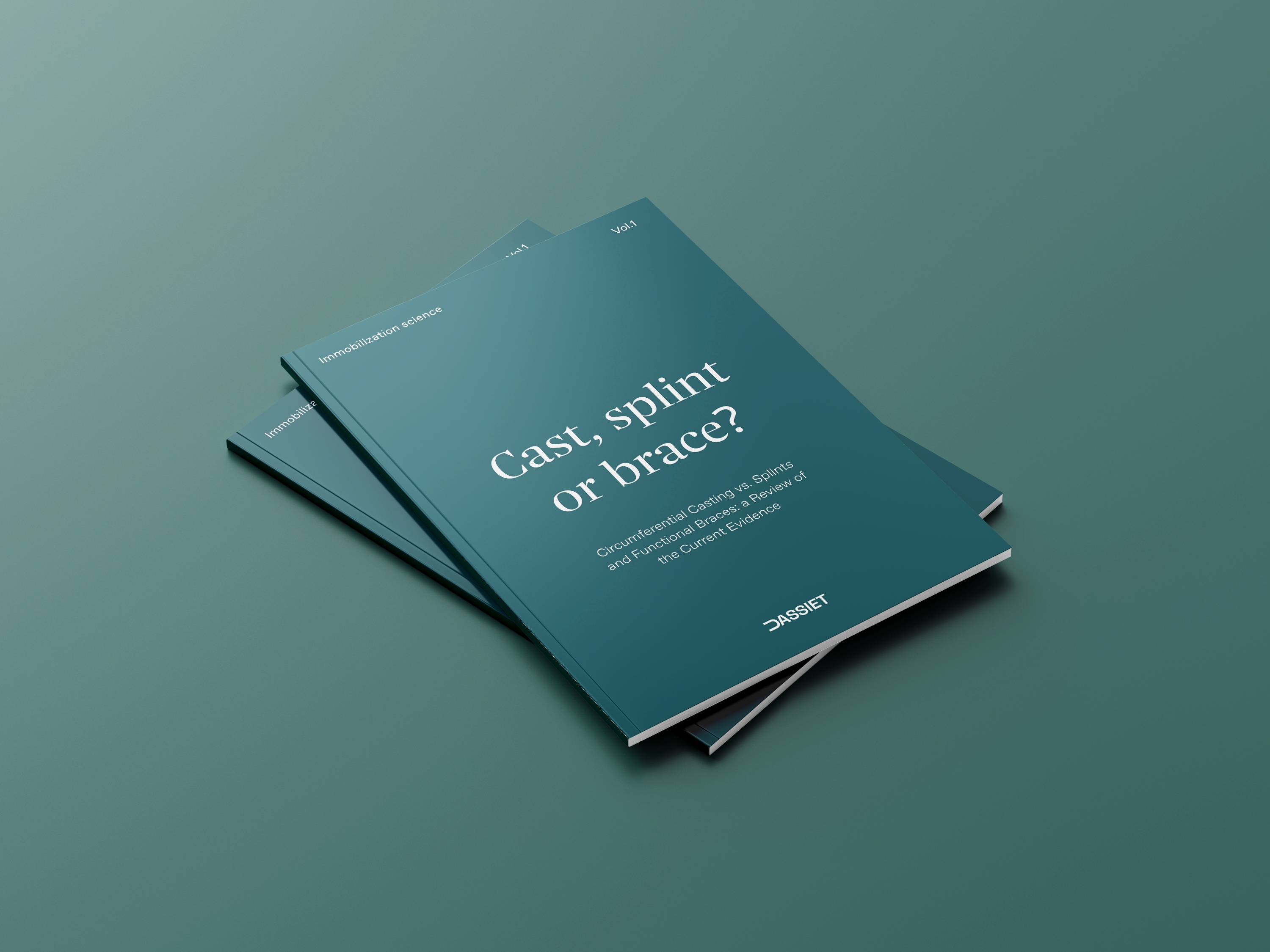 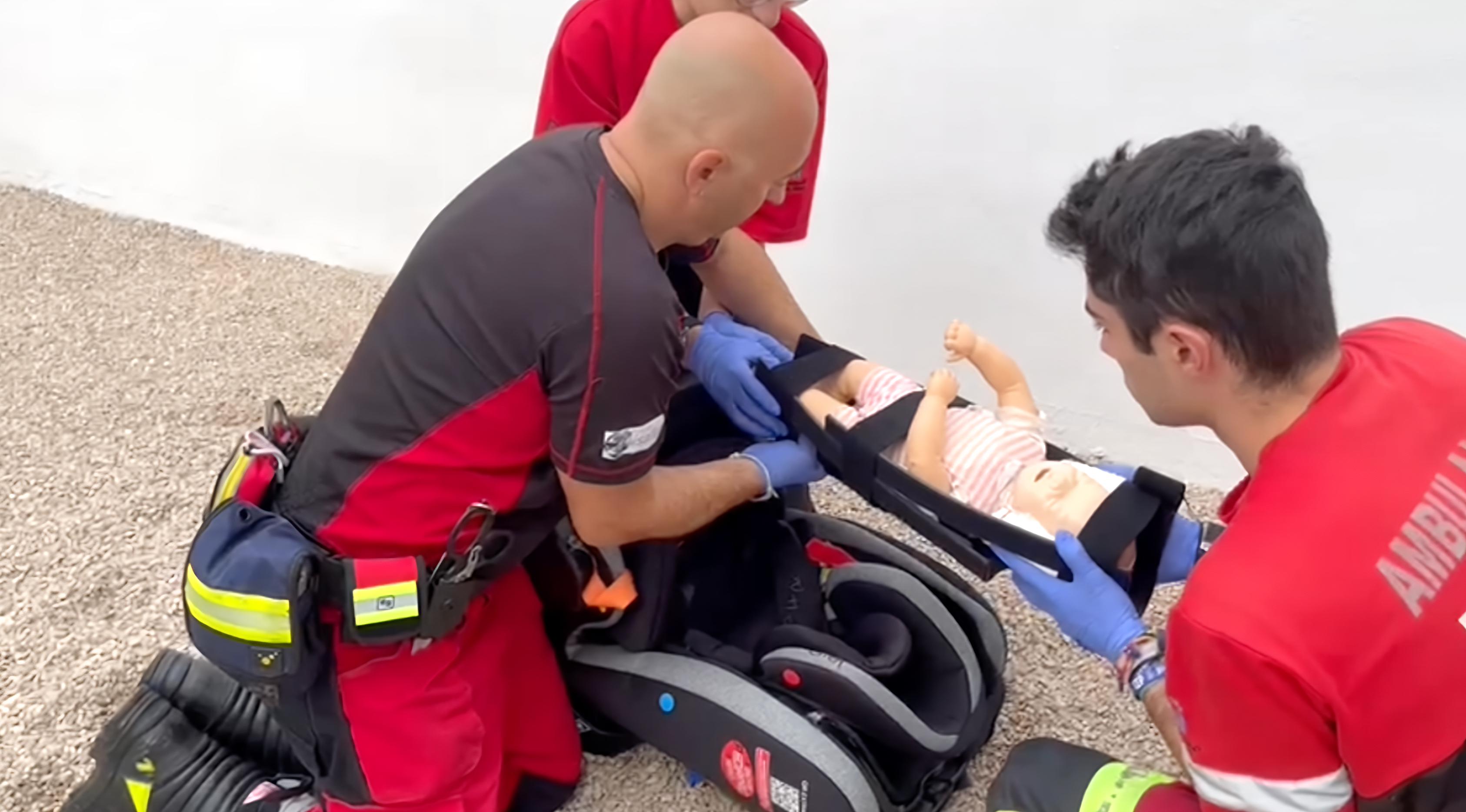 Five-time Spanish EMS champion would not change a thing about the UNO Emergency Splint: “It’s perfect” 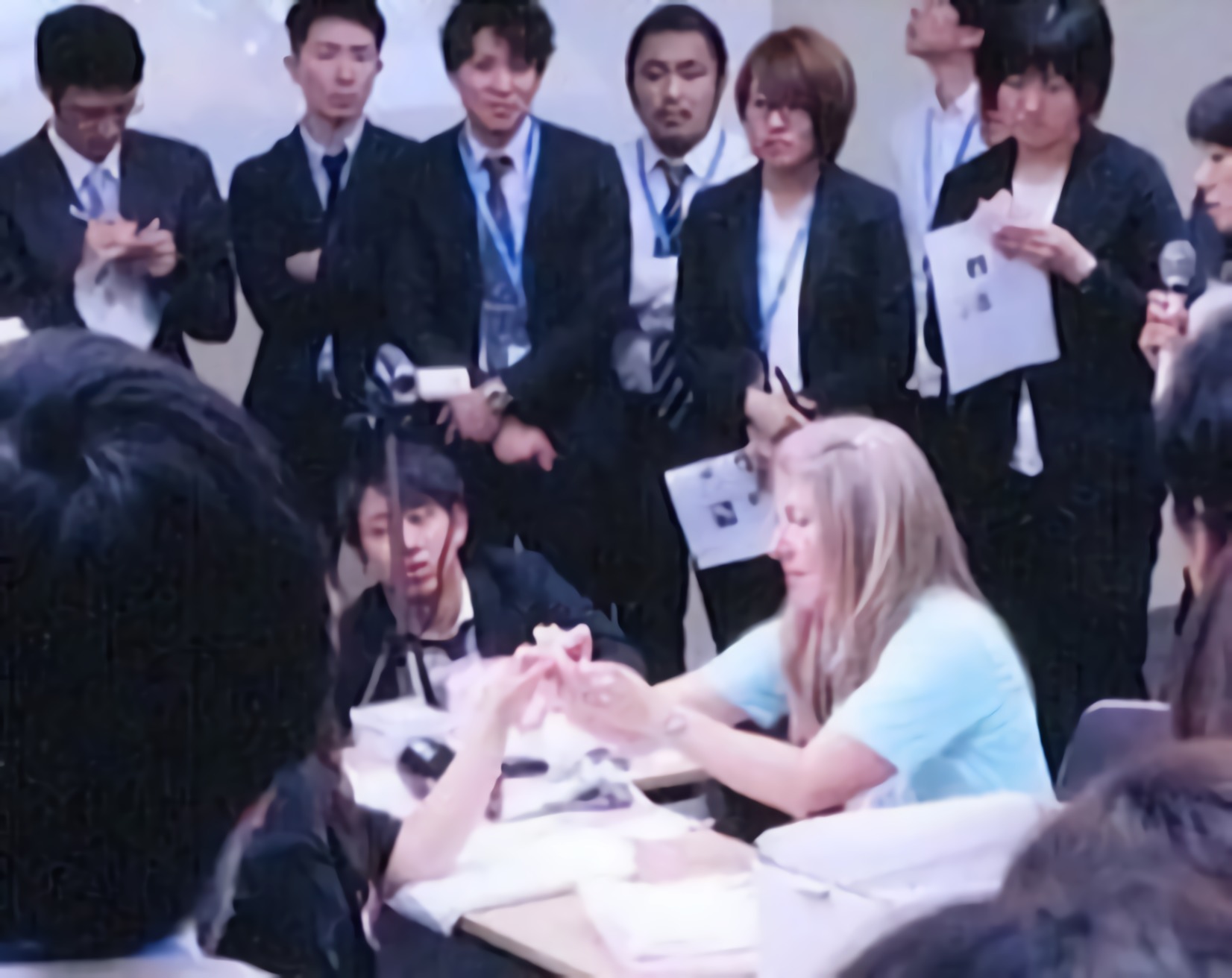